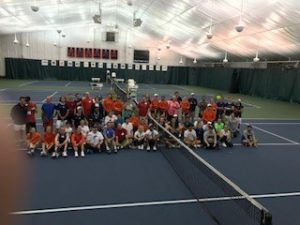 The Xperience Tennis Invitational brings together 32 top Special Olympics singles tennis players to compete in a two-day tournament at the Boar’s Head Resort in Charlottesville, VA.

Anthony and Jamie both played great are were true role models for what we believe in at Special Pops Tennis – Play Tennis – Make Friends – Live Life. They both had a great time.

Fun Facts about the Xperience tournament: 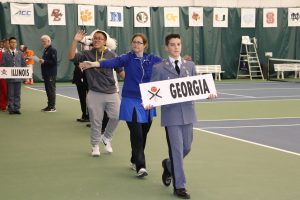 Special Pops Tennis would also like to thank Pattie Gillispie and Patrick Lynch for being coaches and chaperones for our athletes.